Excellent quality, self-contained light, always flashing whenever and wherever.

On June 12th, Xugong Crane Machinery official WeChat Guangfa â€œHero Postâ€, looking for â€œold equipment that has been used for more than 30 yearsâ€ for the whole country. Once the event was launched, it caused a lot of attention from hoisting users. 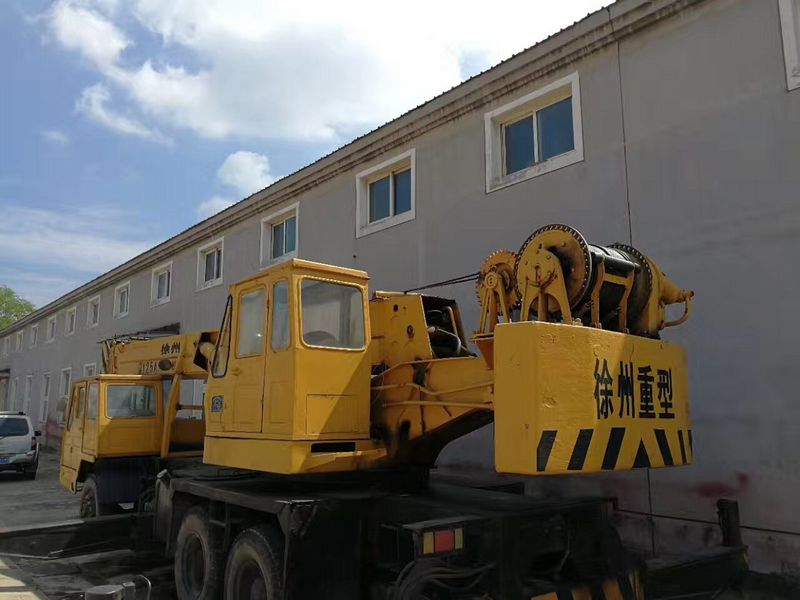 According to industry data, the service life of cranes varies according to product quality and hoisting business strategy. Generally, it is about ten years, and the use of products for more than fifteen years requires not only â€œlongevityâ€ but also â€œlong-lastingâ€. This year coincides with the 30th anniversary of the founding of Xugong Group. One of its core business units, Xugong Hoisting Machinery Division, has publicly collected old equipment that is the same age as the enterprise and is in the same industry as the users. This is already rare in the industry, and it is extremely hot. The registration scene reflects the superior quality of its equipment "do not destroy".

According to incomplete statistics, in 7 days, more than 6,000 people paid attention, and 50 people provided background clues: the 1987, 1984, 1980 and even longer factory time touched the organizer's nerves again and again. In particular, the simple and simple customer testimony of the sentence reveals not only the emotional bond of â€œI am retired, it is still on the postâ€, but also the brand of â€œpainting, changing parts, but the core is Xugongâ€. Approved, it is "the value of this Xugong QY25A is about to retire, and the stick is still the Xugong brand". 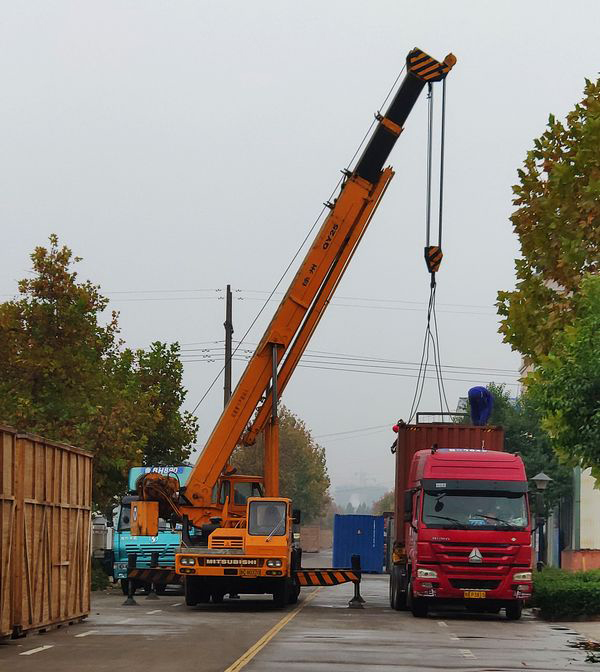 The new products that are stacked out are the high line of enterprise development; the existing old products are the bottom line representing the strength of the enterprise. Everyone wants to show high lines, but there is no bright bottom line. After the release of the solicitation post, it is certain that many people in the industry have a "crowd" mentality: 30 years? Still in use? Public collection? Where is the bottom of Xugong lifting machinery? 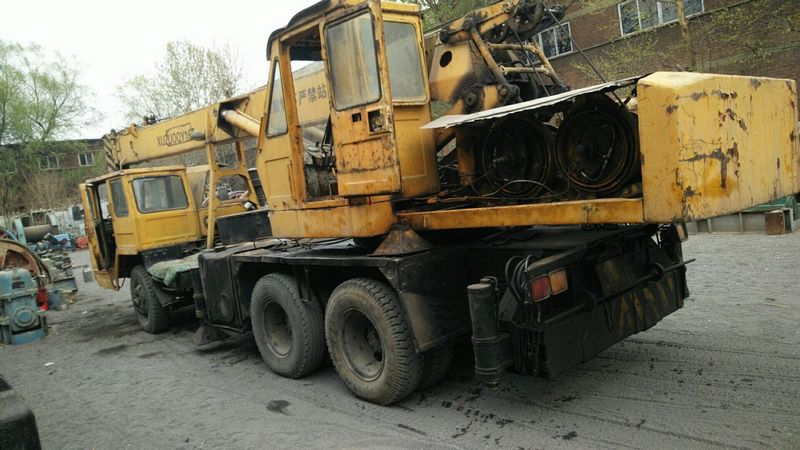 Different from the doubts, surprises or praises of the outside world, in the eyes of Xu workers themselves, behind the 30 years of â€œnot destroyingâ€, it is not only the double relay of time, but also the ingenious inheritance of 76 years. With the motto of â€œTechnology Leading Without Destruction, Making Craftsâ€, XCMG cranes insist on innovation and forge ahead, and have developed a development path with Chinese characteristics, Chinese character and Chinese style. 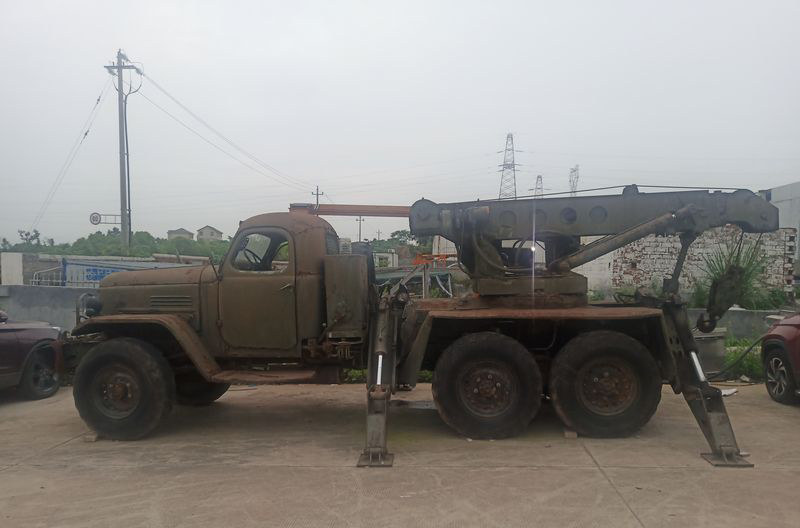 From the appearance, the car's tire wear is more serious, the cab is also rusty, but the engine is well maintained, but also can run, the telescopic arm can also move, because the age is too long, currently not used, when a baby put there.

From the flames of war, the workers of the Eighth Arsenal of Lunan used the "åŒåŒ" attitude to deliver energy for the war of resistance, and the waist of the "pioneer" slammed the door of China's construction machinery manufacturing industry. Forerunners always encounter problems and experience challenges. Since the 1960s, Xugong Heavy has successively received a number of task assignments for supervising car cranes, from Q51 5-ton mechanical truck cranes to Q2-10 10-ton hydraulic truck cranes to 16-ton hydraulic truck cranes. One item was conquered. Finally, in 1975, the 8 ton, 16 ton truck crane special chassis was successfully trial-produced. Xugong heavy-duty attacked the crane's first self-manufactured fort, which filled the gap in China's inability to produce medium-to-large tonnage crane-specific chassis. 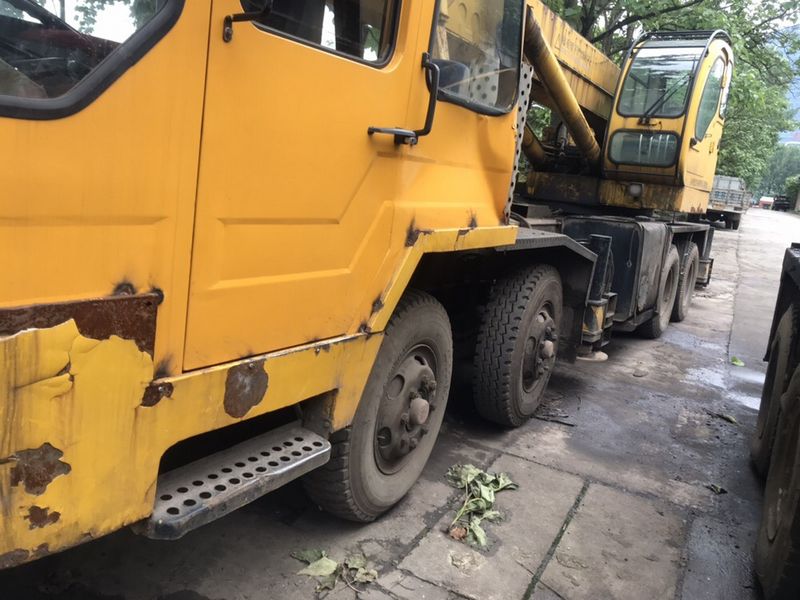 Guiyang, Guizhou, QY25A, which was manufactured in 1985, has gone through so many pitted roads. The chassis is not sloping and is very compact. It is mainly used for large-scale fittings, parts, and railway wagon lifting. The basic arm hoisting can still be steadily lifted. Tons of weight.

After 1981, Xuzhong Automobile Crane Chassis formed mass production, which solved the passive situation of medium and large tonnage cranes relying on imported chassis. Since 1980, Xu Zhong has changed the small and complete production mode and started specialized production. It has become a professional factory for the production of 5-50 tons of hydraulic truck cranes, special chassis and other engineering machinery. 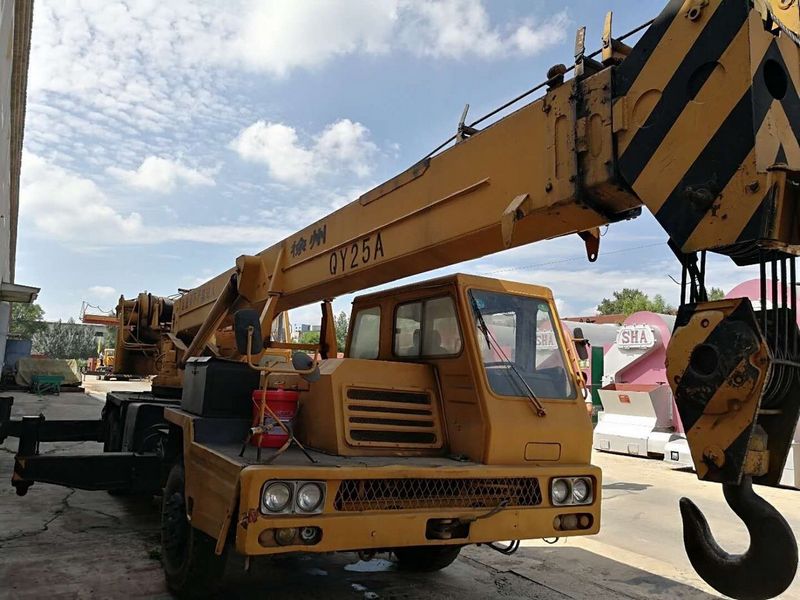 At that time, there were still relatively few large-tonnage cranes around, so it also carried a lot of very important lifting. I took the green leather train back to the factory for maintenance once. I still maintain it according to the style of the troops. I have not overhauled it. This car is quite ok! 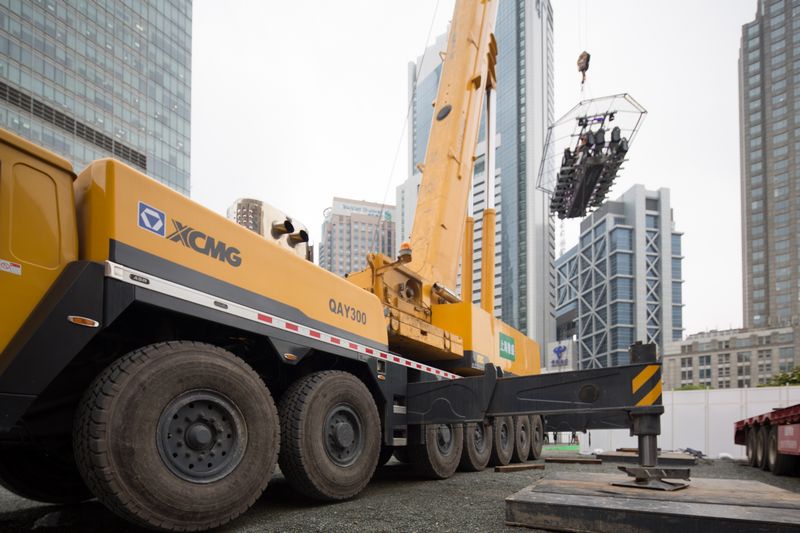 Continue to write glory with innovation

On the eve of the new century, China's construction machinery manufacturing industry has completed the â€œself-madeâ€ leap, but it is subject to the shortage of domestic industrial supply chain. â€œWhat do we have to choose for supporting enterprises?â€ . And Xugong leads the industry's equations, which is to break through the restricted zone once and for all, breaking the shackles and breaking through the old and constantly solving problems. The K series, which was born in the past, has become the first equipment for the development of China's construction machinery industry. The equipment that enables the supporting enterprises to make major product improvements has led the technological revolution and supply chain model revolution of Chinese wheeled crane products. 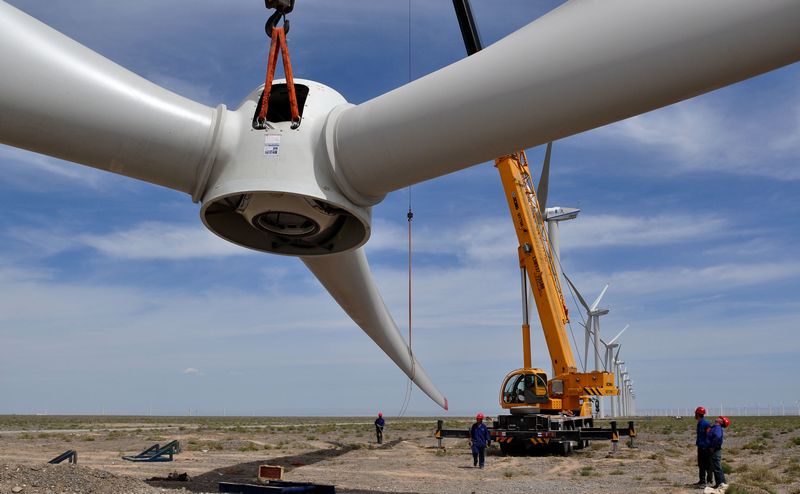 The path to climb Mount Everest is getting clearer and clearer, and the background of high quality development is brighter. In 2013, Xugong lifted the idea of â€‹â€‹making original technology â€“ building a product technology platform. After repeated considerations and trials, in 2016, Xugong launched a technology-origin platform with 15 fully independent intellectual property rights â€“ the G technology platform. 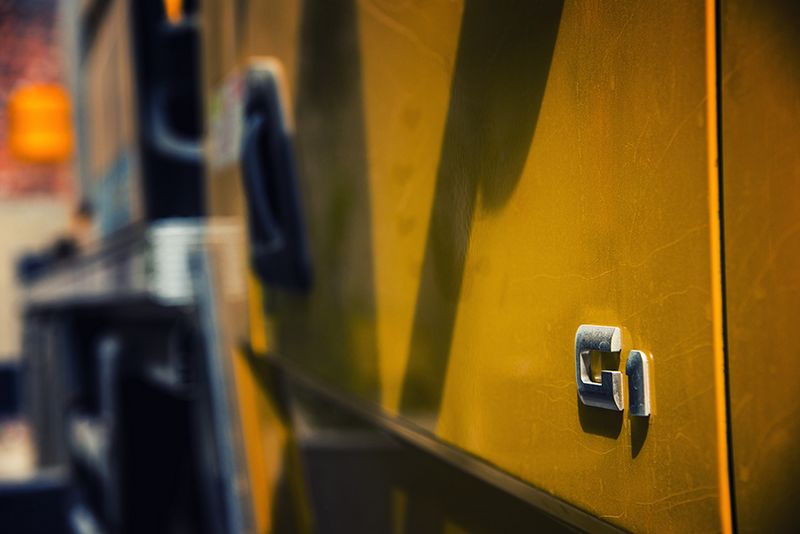 The process of domestic crane brand from weak to strong and difficult rise is the unremitting struggle of national industry. Every step taken by Xugong on this high-quality development road is not only inheritance, but also the beginning. (This article is from Xugong)

Jin Yuankang nano electroplating mainly substitute metal material, which solves the problem of metal forming difficult, high cost, difficult in processing, reduces its weight more environmentally friendly products at the same time, after the nanometer after electroplating products, strong folding, can completely replace the metal alloy materials. The nano coating has better performance than the conventional composite coating, which can greatly improve the working temperature, wear resistance and corrosion resistance of the coating. So nano composite plating technology has become a hot spot in recent years. At present, Jin Yuan Kang company has developed a variety of nano composite coatings with different functions, and has been applied to production practice. The nano composite particles were used to form a high density and high binding power composite coating on the surface of the product. The microhardness of the composite coating can be greatly improved, the wear resistance is improved by 2-3 times, the service life is increased by 3-5 times, the bonding force between the coating and the substrate is increased by 40%, the covering ability is strong, the coating is uniform, smooth and meticulous. Electroplating is now the traditional method, with the market to improve the quality and variety of plating coating requirements, nano plating has become an important direction for the future development of electroplating.